As demand for the US Dollar and other safe havens continued to be low, the USD/INR rate fell on Wednesday. In the end, the USD/INR exchange rate traded at 75.84. This is 1.70% less than its peak this month. Main reason for this is the optimism among the two countries that they will reach a settlement in the next weeks due to ongoing talks between Russia & Ukraine.

Why USD/INR is falling

This week, the value of safe havens has all fallen. The DXY (dollar index) has dropped from a peak of $99.9, to $97.98. The price of crude oil is now at $110 while the price for gold is $1,922. These are still high levels but they are much lower than they were earlier in the month. Stocks have also risen, with the Dow Jones, Nasdaq 100 and Nifty 50 all rising.

The USD to INR has also dropped as investors predict that the Federal Reserve will be cautious when hiking interest rates because of the bond market’s performance. The yield curve was inverted Monday for the first time since years, which signaled that there could be a recession. The Fed will likely resume its easy money policy if this happens.

There are worries that the Reserve Bank of India is being left behind by central banks. The bank continues to pursue accommodative policies despite inflation rising to about 6%. The bank may have to change its policies quickly as inflation continues to rise. An analyst from SBI Funds stated in a note:

“If you don’t normalize gradually and preemptively, you may be in a situation down the line where you have to slam on the brakes.”Brazil and South Africa are two other EM central banks that have responded to rising inflation with rate increases.

Due to the dovish RBI, the USD/INR pair has been on a strong upward trend. The current pair is at 75.80, after moving from a low of 72.20 back in March 2021. It has moved above the ascending trendline in purple, and it has remained above 50-day moving average for most of the time. The pair is likely to revert to the bullish trend, if it remains above this level for a while. Any move below the 50 day MA will negate the bullish view. 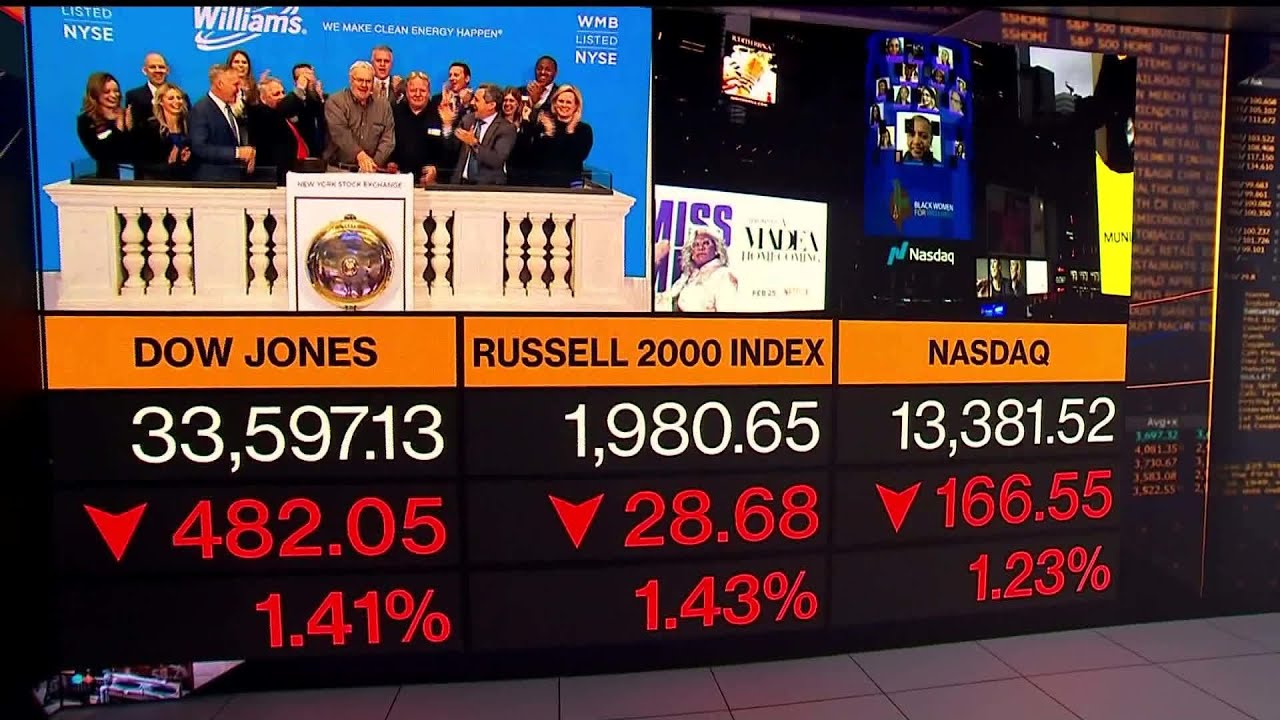 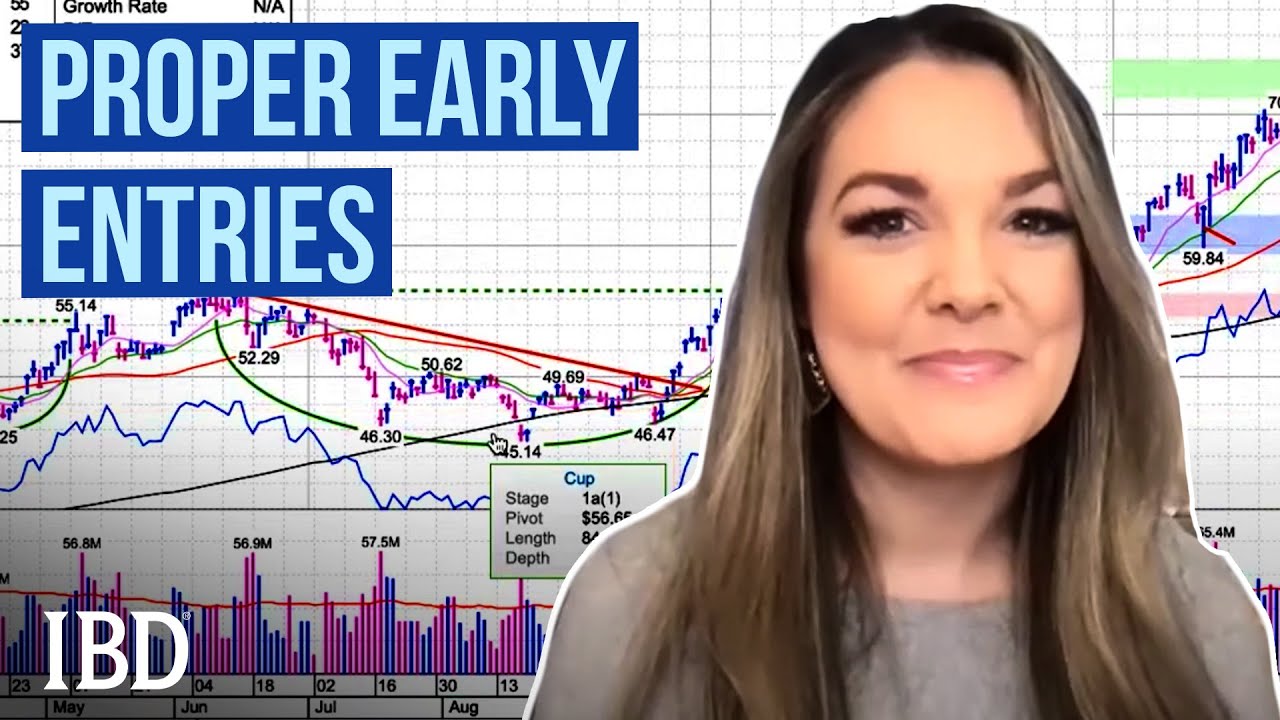 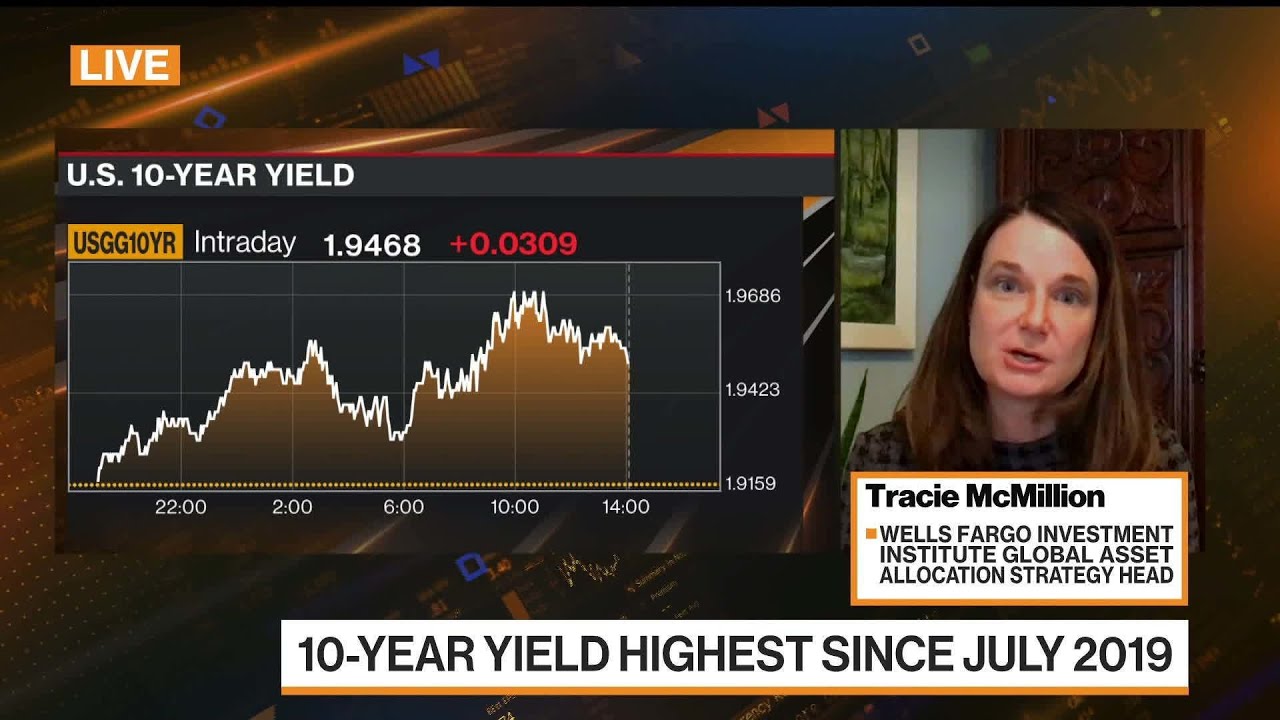