NAR’s chief economist Lawrence Yun said in a press statement: “With inventory at an all-time low, buyers are still having a difficult time finding a home.”

The housing inventory, which was 1.03 million units at the end of January in 2021, stood at 860,000 units a year later, at the end of January 2022, a reduction on 16.5%. This was also lower than the December closing figure by 2.3% and is the lowest inventory in modern history ever since it, the inventory of all homes, started being tracked by NAR in 1999. The inventory of single-family homes, in comparison, has been tracked since 1982.

Danielle Hale, chief economist of Realtor.com, commented before the results were announced: “The housing market began 2022 with demand outpacing an all-time low number of unsold homes.”  According to data collected by Realtor.com, the January inventory was lower than the corresponding figure last year by 28.4%. It also assessed that there was a lag in seller participation till the current week.

“At the same time, rising competition in real estate markets — particularly in relatively affordable hot markets in states like California and North Carolina — suggests that home shoppers are out in earnest, propelling home-price growth and short times on market,” Hale added.

Apart from the low inventory, soaring prices of homes coupled with rising interest rates also appear to be contributing to the depressed sales numbers. Yun, in fact, stated that “Given the situation in the market — mortgages, home costs and inventory — it would not be surprising to see a retreat in housing demand.” According to him, NAR expects economic volatility in the next few months, with a possible rise in interest rates once the Fed’s asset purchase program gets completed in March.

Mortgage interest rates have been rising since last month and hover close to 4%, levels last witnessed in March 2020. A marginal correction did take place in the 30-year fixed mortgage rates, which is the most popular with buyers, from 3.92% to 3.89% on account of US Treasuries being pulled down as a result of the Russian invasion. However, 3.89% is still high.

Mortgage rates having “increased more than a full percentage over the last six months,” was also voiced by Sam Khater, chief economist of Freddie Mac. 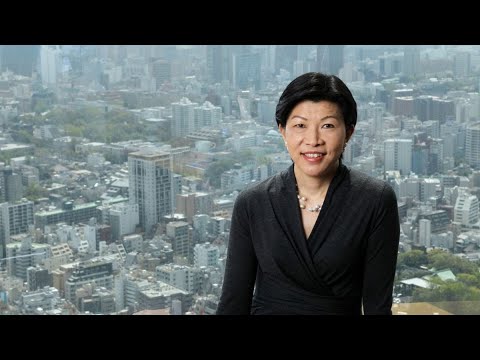 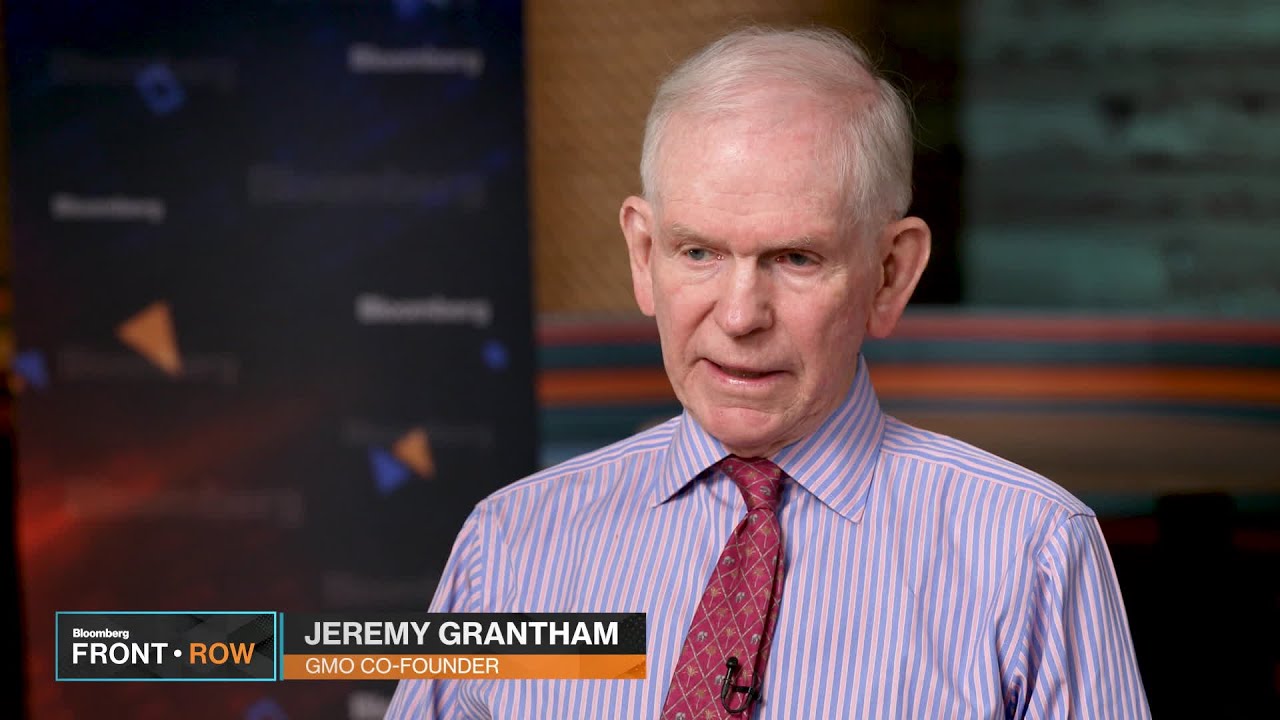 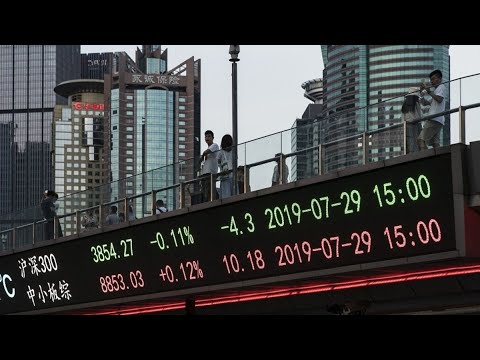