Thinner buying and selling volumes heading into the Christmas holidays might exacerbate volatility as markets proceed to be shadowed uncertainty over the omicron virus pressure’s financial impression and a foggy outlook for U.S. fiscal stimulus. Kristine Aquino stories on “Bloomberg Markets: Europe.” 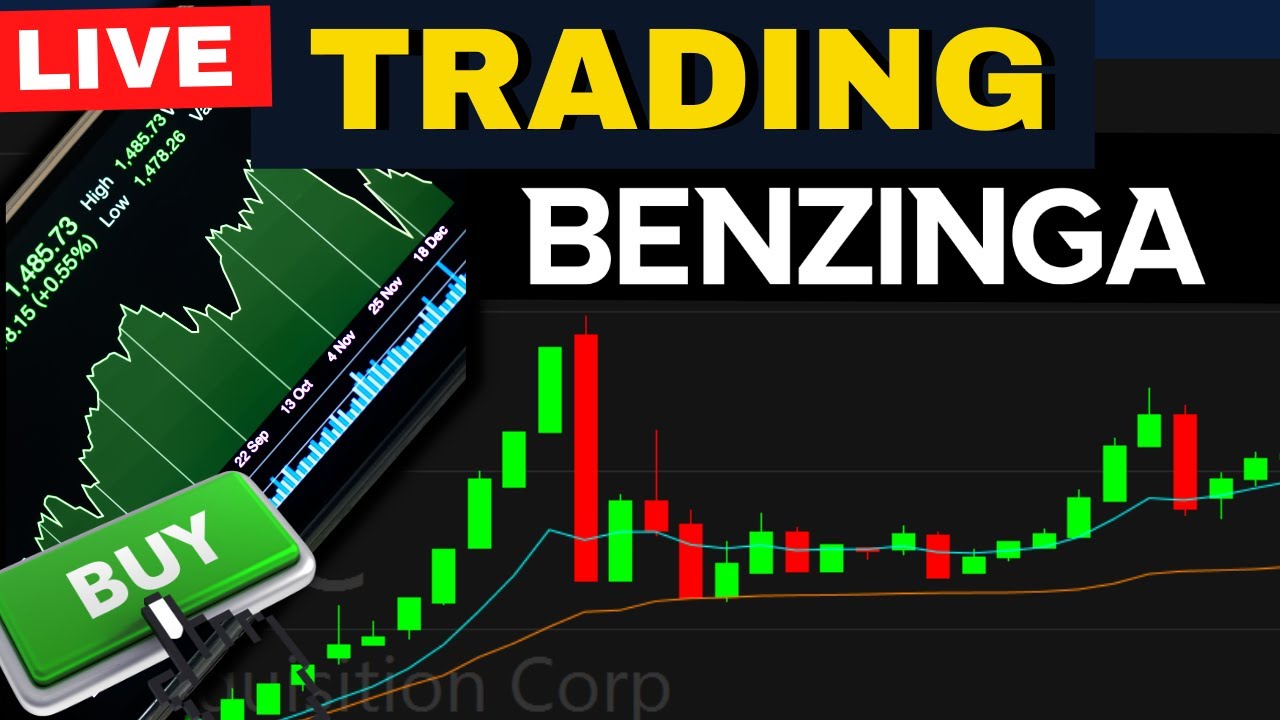 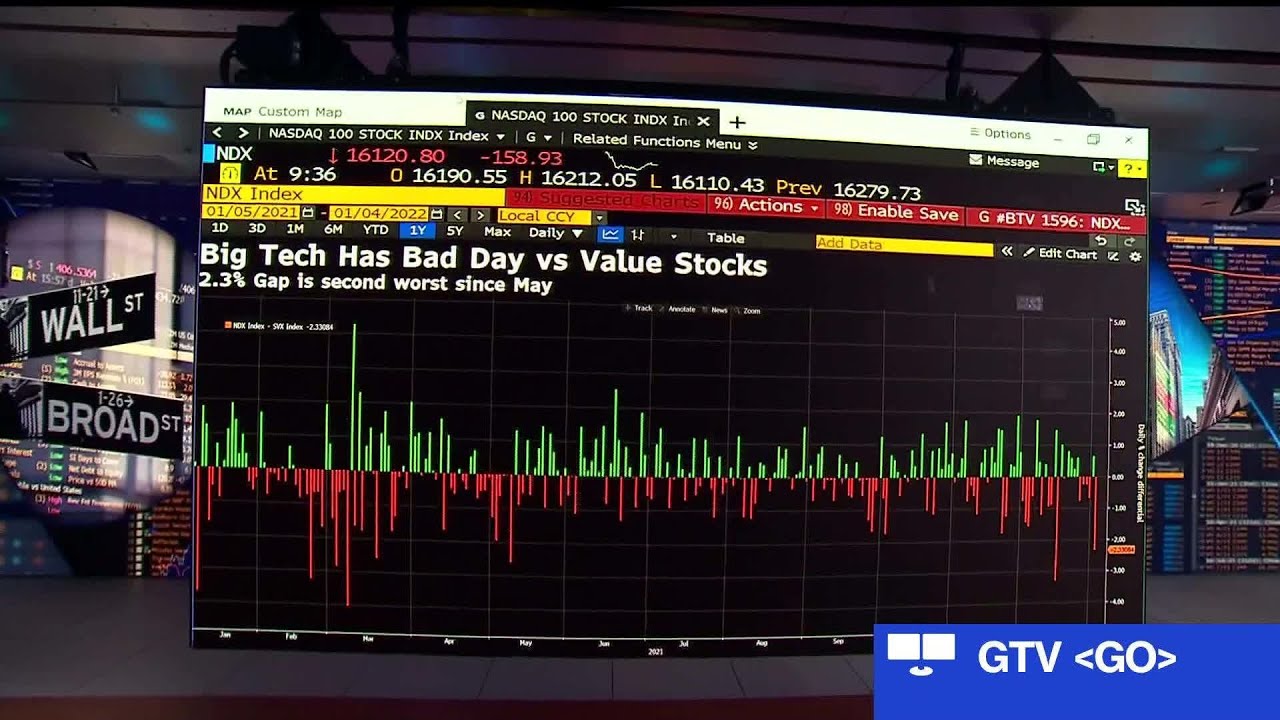 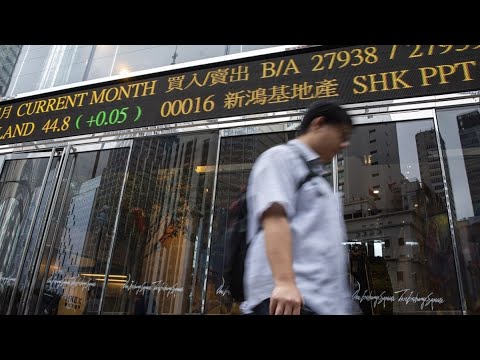