On Tuesday, Slack Messenger began disconnection of Russian users from its platform. This was in accordance with the international sanctions against Russia and the policies of its parent company Salesforce.

Reports indicate that many organizations were completely disconnected from their accounts without any notice or chance to restore their data. This issue has mostly affected those organizations that were sanctioned for their actions in Ukraine.

“Slack must take action to comply with sanctions regulations in the U.S.A and other countries in which we operate, including in certain circumstances suspending accounts without notice as mandated under law,” said the company in a statement to Axios.

” We continue to communicate with customers affected by these actions regarding their account status, as permitted by law,” said the statement.

Salesforce is part of Slack. They have announced that Slack must comply with their policies. This requires the cessation of all cooperation with Russian clients to support Ukraine.

“We are devastated by the violence and loss to life caused by the invasion of Ukraine. We stand with the Ukrainian people, and we hope for a quick path to peace. Although we don’t have any offices or employees in the area, we support our employees who have relatives there… We don’t have any business in Russia. We have a small number of Russian-based customers through resellers and other channels, and we started ending those relationships last Monday,” the company stated.

Slack also confirmed that it does not delete data from Russian customers. However, the affected companies will not be able to access the data unless the sanctions are lifted or the policies of the parent company are changed.

Moscow attacked its neighbor in February after a seven-year standoff over Ukraine’s inability to implement the Minsk Agreements and Russia’s recognition that the Donbas republics of Donetsk, Lugansk, and the Donetsk regions. Russia demanded Ukraine declare itself neutral. Kiev claims that the Russian offensive was unprovoked. It also denies any plans to retake the republics with force.

As a retaliation, the international community imposed severe economic sanctions against Russian officials and organizations. Many international companies have begun to leave Russia because of the financial risks, or in protest at the offensive. 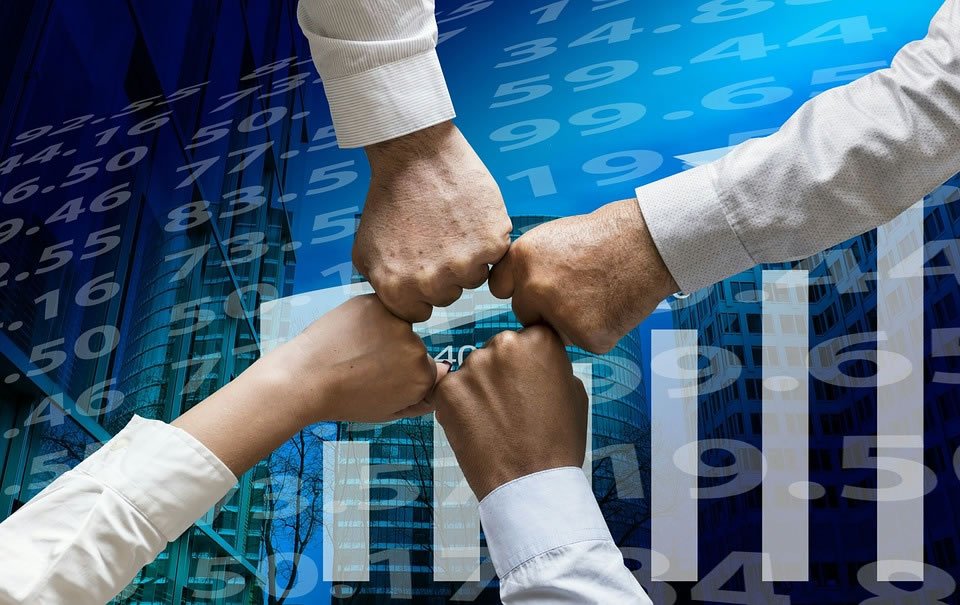 Property Prices Have Climbed 27%, But Homes Are Still Affordable Relative To 2006 Peak