Maxence Kinget is slated to be the new leader of Tiffany & Co. in China in a management reshuffle at the jeweler, after the acquisition by LVMH. Kinget was, most recently, the China managing director for Jaeger-LeCoultre, a Richemont owned Swiss watch brand. He has also worked in Geneva and Singapore for them earlier. As written on his LinkedIn profile, he was with Cartier earlier. Cartier is also owned by Richemont.

Management changes have been made at Tiffany, well known for its engagement rings, since LVMH came into the picture last year. The CEO now is Anthony Ledru. Alexandre Arnault, LVMH Chairman Bernard Arnault’s third child, leads product and communication.

The Americas contribute the biggest share of Tiffany’s sales, generating 39% of its revenue. Asia-Pacific, excluding Japan, contributes 35%. These figures are based on sales in 2020.

Kinget will be replacing Laurent Cathala. It is not known if Cathala will be taking up another role in the company. According to information on his LinkedIn profile, Cathala has been with Tiffany for over 12 years, including in locations such as Dubai and Hong Kong.

According to sources, this has been disclosed in an internal memo to employees, but is not yet in the public domain. Requests for comments were not responded to by a representative of Tiffany. 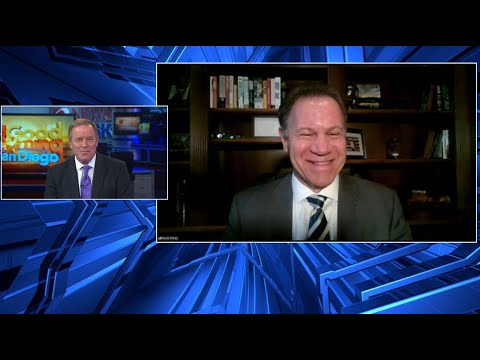 How to invest in good times and in bad

Report from FINRA Board of Governors Meeting – December 2021