Investors are concerned after GWG Holdings Inc. (GWG) has failed to pay $3.25 million in principal payments and another $10.35 million in interest payments on January 15, 2022.

GWG Holdings, Inc. (GWG) did not clear its interest payments that were due on January 15, 2022. On January 24, GWG has sent a letter to L Bondholders notifying them that the firm will require to find options for missed payments for at least three to six months, and it might take longer than expected.

GWG said that the January 15, 2022 interest payment of about $10.5 million and principal payments of around $3.25 million were not delivered to L Bondholders, according to SEC filings. Following these developments, the company determined to halt L Bond sales beginning January 10, 2022.

Matthew Thibaut, Esq., a partner of Haselkorn & Thibaut (InvestmentFraudLawyers.com) with over 20 years of investment-related litigation and arbitration experience commented that based on the calls we are getting recently, it appears that some financial advisors that were marketing GWG-related investments (and GWG L-Bonds in particular) were not accurately representing the level of risk associated with these high-yield securities. They have opened up a GWG investor hotline at 1-800-856-3352.

Investors are filing claims to recover losses (FINRA Case No. 22-00357)

GWG’s communication implies that the recipients of missed payments were not attempting to make them even within the grace period. If your employer fails to pay the IRS wage reporting requirements, L Bonds may be accelerated, resulting in them being due right away. It might put GWG under further financial strain and stretch its financial resources even further if this were to happen. Whether this occurs or not and the potential consequences for investors remain to be seen.

On January 18, 2022, the GWG announced that its Annual Report would most likely be filed later than March 31, 2022, due to the “recently disclosed decision of its independent registered private accounting firm to decline for reappointment.” As a result, many investors interpret this most recent update as further news that may impact the value of their portfolio assets.

On January 27, 2022, the Wall Street Journal reported that GWG had been subpoenaed by the Securities and Exchange Commission’s enforcement division in 2020. The order obliged the firm to produce papers.

The announcement of this news appeared to have exacerbated the losses incurred by investors. Following this news, GWG’s stock dropped roughly 20% in intraday trading on January 27, 2022. 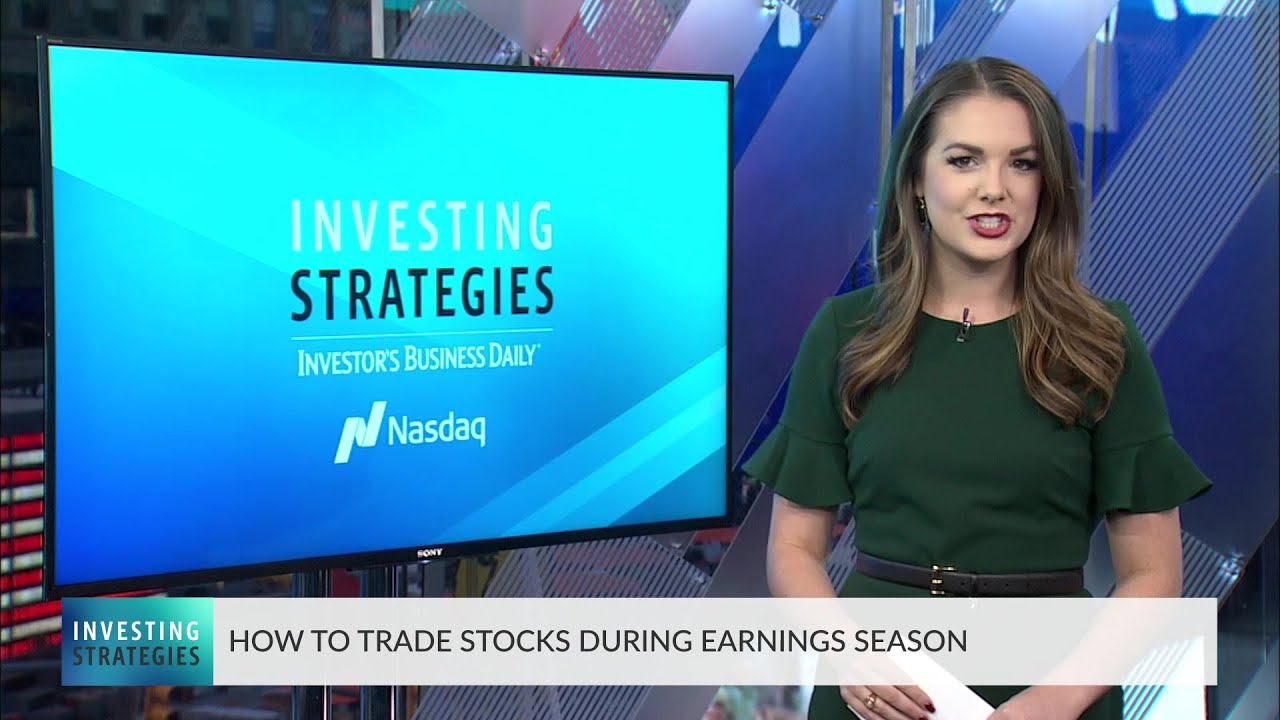 How to trade stocks during earnings season 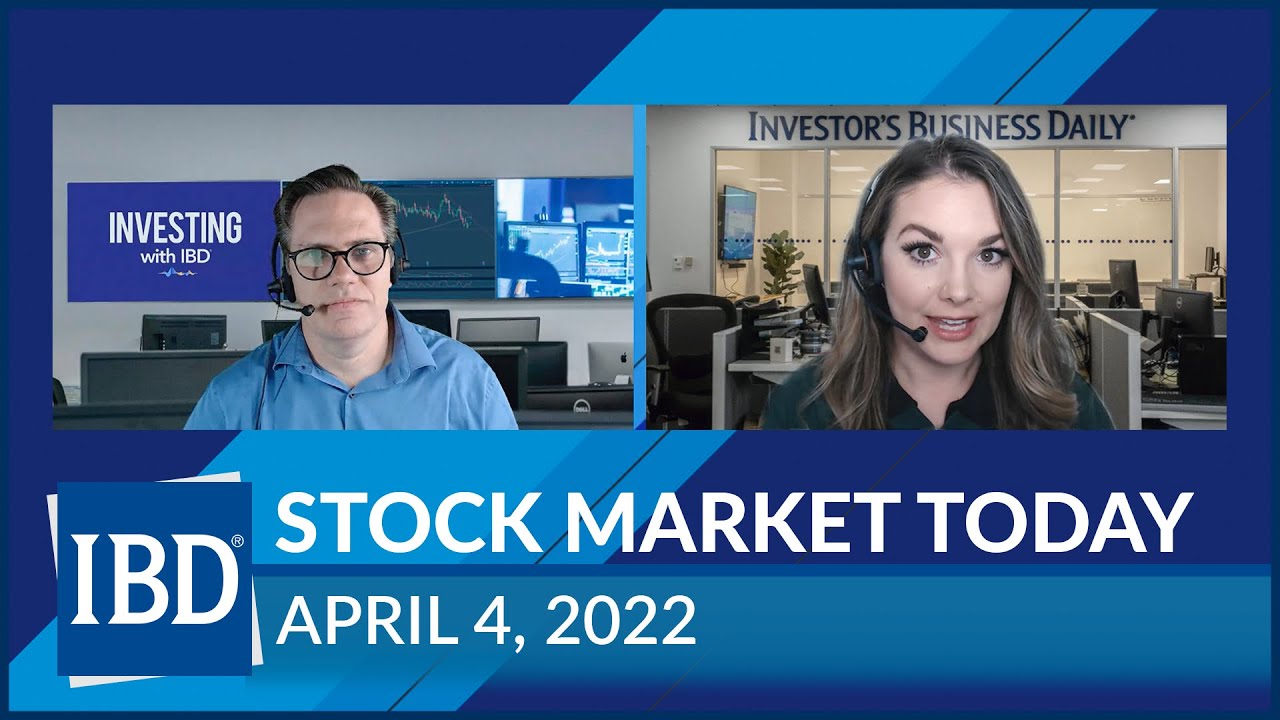 Stocks are falling but they can still be bought. Chinese ETF, Arch Resources & Arista Networks In Focus

Biden to tap Gas Reserve, again, bigly… The US has 48.5 days of domestic oil production in its Strategic Petroleum Reserve