Tim Moe, Chief Asia-Pacific Equity Strategist at Goldman Sachs discusses the selloff of Chinese technology stocks, the outlook on the economy and the opportunities he sees for the stock market. He also discusses Federal Reserve policies, the outlook for U.S. economies, and the implications that this has on financial markets. He discusses “Bloomberg Markets Asia” with Haslinda Amin and Rishaad Salamat. 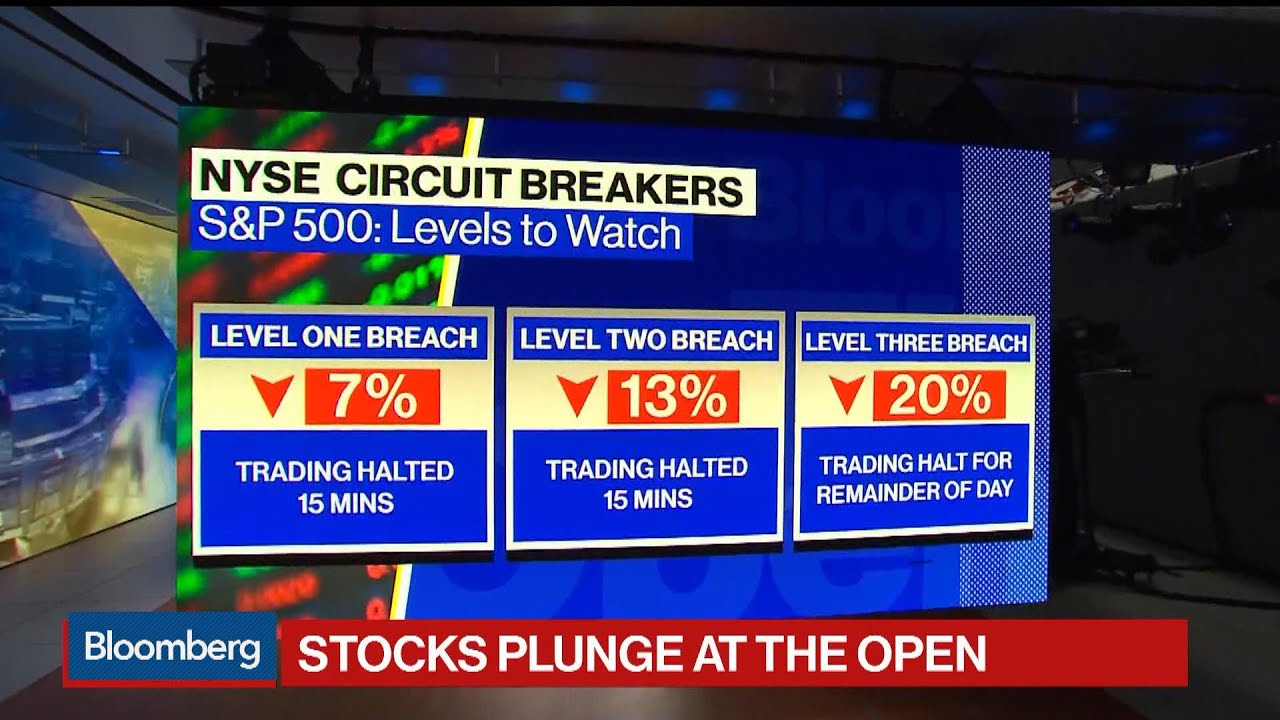 Stocks open down 8%, another circuit breaker 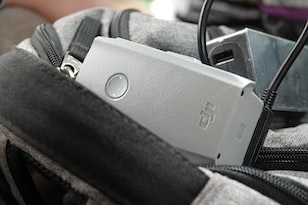 Here are 5 Solid State Battery Stocks You Should Consider