Block is a Twitter Founder Jack Dorsey’s firm, formerly known as Square, allowing Bitcoin transactions through its Cash App. The popular mobile payment service developed by Block (formerly Square)—called the Cash App—has become one of the most sought after methods for purchasing Bitcoin. According to the company’s earnings report, the firm has earned Bitcoin revenue totaling $1.96 billion throughout the Q4, 2021.

The report claims that Block generated $4.08 billion in net income throughout the fourth quarter. The company claims it had $2.12 billion in revenue “excluding Bitcoin,” which suggests that Cash App’s bitcoin purchasing service accounted for almost half of the company’s cash inflows. That’s a 12% growth in Bitcoin sales year-over-year.

However, only 2% of those revenues are real profits for Block. Furthermore, that percentage is equivalent to the average Bitcoin transaction cost. This generated $46 million in earnings for the firm.

Cash App generated just over $10 billion in Bitcoin revenue and $218 million in gross profit throughout most of 2021, up 119% and 124%, compared to the previous year. The company explains that price appreciation and the growth of active Bitcoin users are driving forces behind the rise. However, in 2022, bitcoin’s price has remained stuck below $40,000, with decreasing active addresses.

The performance of the asset was poor since hitting $69,000 in November, which didn’t look good on Block’s balance sheet. Additionally, Block was forced to disclose a $71 million impairment loss for 2021 when it purchased Bitcoin worth $50 million in Q4 2020 and another $170 million in Q1 2021.

In 2017, Cash App allowed users to buy and sell Bitcoin with their balances. However, since then, the company has refused to accept other digital currencies like Ethereum or Dogecoin. The most likely reason is Twitter founder Jack Dorsey Company’s rejection of other cryptocurrencies for Bitcoin.

The Dorsey camp has publicly opposed the Ethereum project and, more generally, Web3 – a more decentralized internet based on blockchain technology—terming it as a centralized project managed venture capitalists. 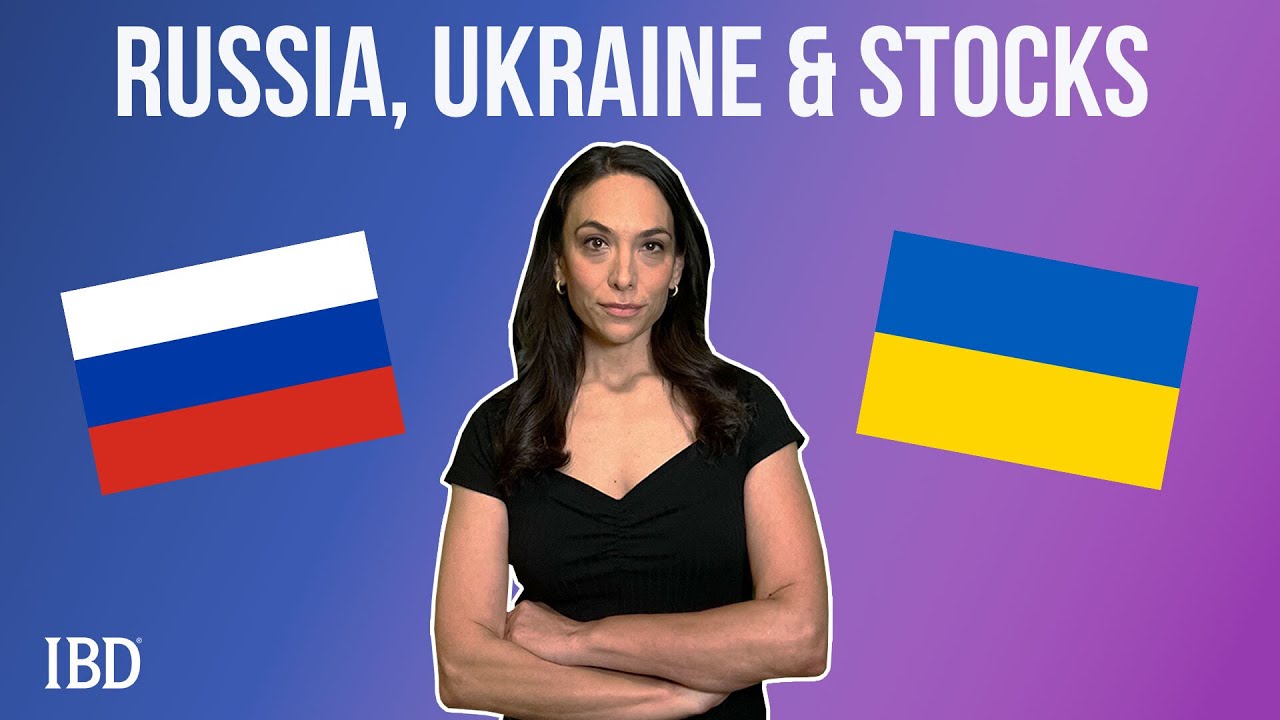 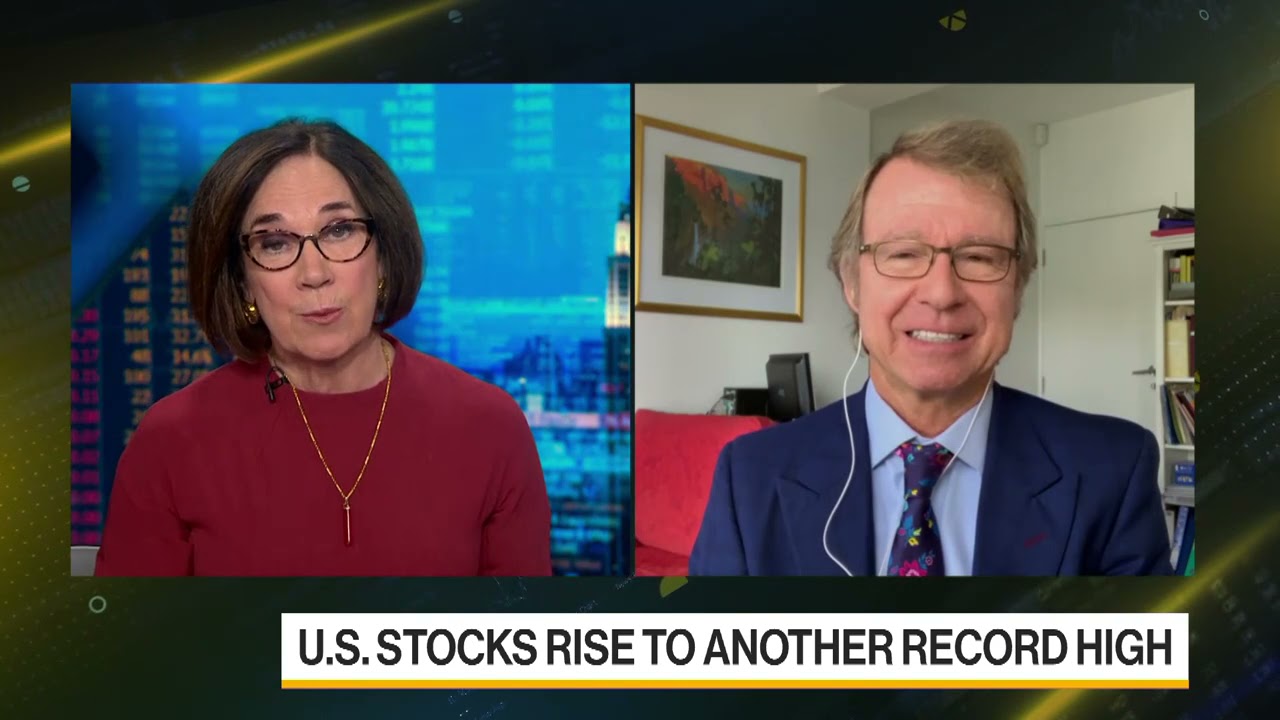 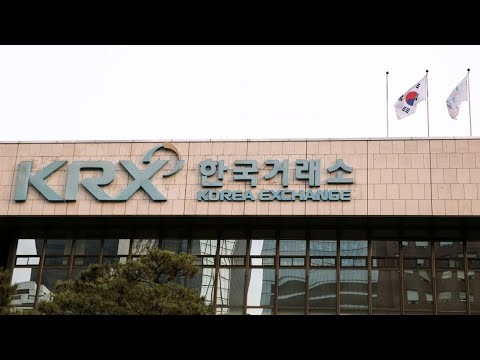