It may be recalled that US Vanadium (USV) had announced a purchase agreement with Enerox, based in Austria and maker of CellCube branded vanadium redox flow battery (VRFB) systems, in September 2021, under which Enerox would buy 580K liters of US Vanadium electrolyte annually.

An expanded purchase agreement has now been announced by US Vanadium. The expanded agreement is for Enerox to purchase up to 3 million liters of US Vanadium electrolyte annually. This is over and above the quantity provided in the original agreement. The new agreement is for a period of 5 years. It could be the result of the recent expansion by USV of their production facility in Hot Springs, Arkansas, and is believed to be one of the largest procurement agreements signed by a producer of VRFB electrolyte, excluding China.

In the words of Mark A. Smith, CEO of US Vanadium, “This agreement reflects today’s rapidly accelerating growth of the vanadium redox flow battery industry and of US Vanadium’s ability to supply VRFB manufacturers with Made-in-America ultra-high-purity electrolyte. We look forward to supplying CellCube, and customers around the world, with the finest and highest purity VRFB electrolyte now available on the market.”

VRFB energy storage systems, or VRFB batteries, are rechargeable and work on the principle of vanadium ions in different stages of oxidation, storing chemical potential energy at high levels of efficiency.

VRFB energy storage systems are known for zero emissions, high efficiency and long lives. They can be discharged without damage to a very high percentage and have a very long cycle life of at least 15,000 charge/ discharge cycles. They can stay unused for long periods of time without the system being damaged.

With electricity availability coming at a relatively low cost over a lifecycle, VRFB systems enable users to plug into renewable energy systems for almost their entire requirements without having to rely on using up renewable energy credits or making other similar accounting adjustments.

The world’s highest purity V2O5, V2O3, and downstream vanadium chemicals including VRFB electrolyte are produced by US Vanadium. This is done primarily by recovering contained vanadium from post-industrial waste streams. This emphasizes the commitment of US Vanadium to sustainable practices in its production.

The recently expanded production capacity of USV at its plant in Hot Springs, Arkansas, can produce over 4 million liters annually. The plant produces electrolytes of ultra-high-purity, the highest purity found anywhere in the world. The electrolyte of this level of purity helps to improve and increase the efficiency and performance of VRFB battery systems.

Their production facilities are equipped to recycle spent vanadium from VRFB systems at a remarkable vanadium recovery rate of 97%. 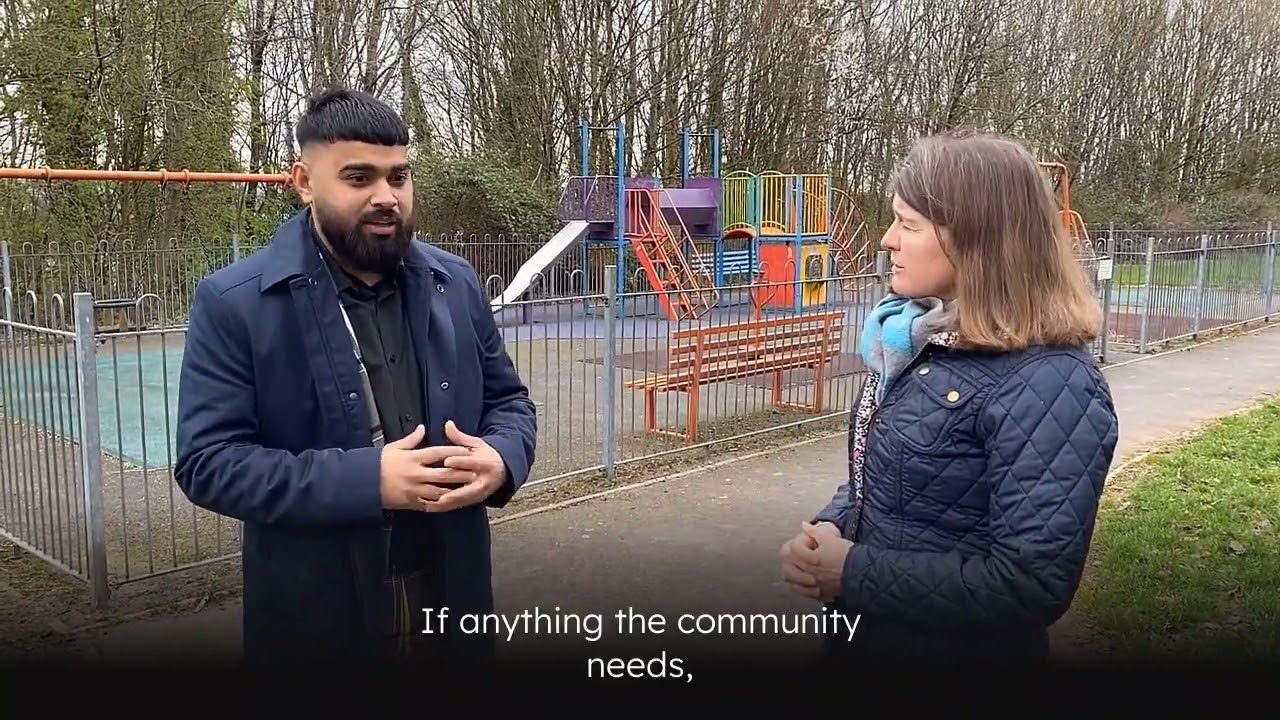 How to Start a Consulting Business 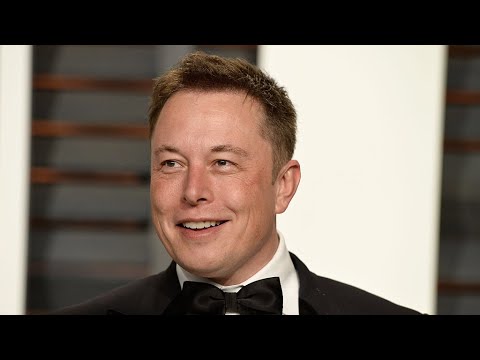 After Tesla CEO Elon Musk purchases a stake in Twitter, social media stocks and dogecoin are on the rise