The audiences for LGBTQ-first programming, are defined as monthly active viewers. has jumped five-fold to over 20 million in 2021. This data was released by Revry, the LGBTQ-first streaming media company, and includes consumers streaming across its FAST partners like Samsung TV, Roku, and Vizio TV. Samsung TV Plus viewers are a major contributor, having grown 6x during the period.

Revry CEO Damian Pelliccione says, “Our exclusive focus on programming for the LGBTQ+ consumer aligns with the demand for visibility and representation of the stories of our community. We have created a brand-safe environment to speak directly to the LGBTQ+ consumer in a meaningful way.”

Powered by the growth in FAST audiences, LGBTQ-targeted media is expected by Revry to overtake mainstream media in reaching LGBTQ+ and same-sex households. 5.6% of the US population, or about 18.5 million people, identify as LGBTQ+, according to data from Gallup 2021. This is a significant increase over the 4.5% in 2017. The number of households with same-sex couples is 980,000. It is expected that a majority of these will be reached by Revry before we hit 2023.

The reach and growth are a draw for advertisers. With the participation of Revry, advertisers also hope to get the messaging right and operate in a brand-safe, measurable environment.

Very recently “10 Days of Valentine’s Brought to You by McDonald’s,” an LGBTQ-first series, has been announced by Revry. It features a number of celebrities favored by the audience such as Kathy Najimy, Whoopie Goldberg, Nicole Sullivan, Morgan Fairchild, Carolina Rhea and Leslie Jordan. It is the second year in a row that McDonald’s has sought the participation of Revry to create targeted programming for, and reach the LGBTQ+ community in a brand-safe, authentic manner, at scale.

Revry has 5,000 titles across movies, series, free TV, news, as well as original programming, the only LGBTQ-first streaming media network to possess such rich assets. Inspiring exploration of LGBTQ content by the community and its allies is Revry’s stated mission. 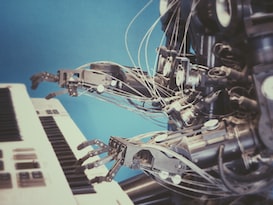 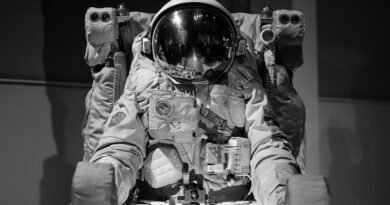 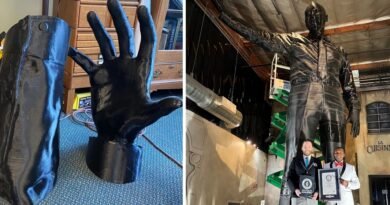